Why I am Not Praying For Brussels… 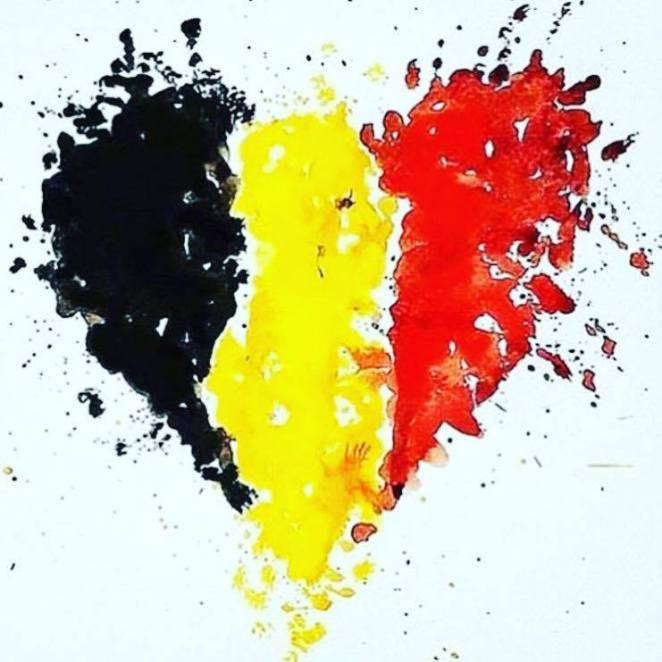 I awoke this morning to the all too familiar tone of BBC’s Radio 5’s Adrain Chiles.  He has a familiar manner and accent on the radio and is easy to spot, but today as I awoke, there was that other tone in his voice.  It is a tone of lament and shock that is heard only when a radio news host is sharing something tragic over the airwaves.  Today, Chiles was describing the events that have taken place in Brussels, where two explosions have happened at an airport and on a train.  So far the death count stands at “at least 31.”  Who knows where it will end.

Awaking to such news and atrocity still bears a shock factor.  Even though I grew up in a country where people seemed happy to plant bombs and cause mayhem and chaos every day; where daily the radio and TV news seemed to tell the story of another explosion/shooting/loss of life, there is still a shock factor when news filters through that something has happened in the world.  I suppose that even though it keeps happening, there is still a disbelief, within me, that in this day and age people still think that this is an effective way to get your message across.  I know that evil exists, and that maniacs still do their thing…but in some way I still relentlessly hope that lessons might have been learned after the last time, and that such atrocious and horrendous violence might become no more…

What are others doing?  In the Facebook age, the immediate response, which brings out the low level activist in us all, is to post a #PrayerforBrussels with an appropriate image like the one above. I have done this same thing on many occasions in the past, and I applaud it, but today I am hesitant to respond in that way.

Before you judge me and accuse me of godless heresy, hear me out.  The title of this post might lead you to think that I am simply not praying for the people of Brussels, but this is not the case. It is not that I am not praying for the peace and comfort of the people of Brussels who are experiencing the onset of the deepest pain and darkness that they will experience ever. I completely am in prayer for those people who have lost loved ones, or who are now having to consider what life will be like in the aftermath of an event like this.  I am praying that they will know the presence of the God of all comfort, and that through the dark clouds of grief, they will see and experience light and hope enough to bring them through.

When I say that I am not praying for Brussels, I am trying to say that “praying for Brussels” is not actually the answer.  For me, simply “praying for Brussels” (or Ankara, or Paris, or New York, or anywhere else that has been visited with the atrocity of terrorism) is to pray that the city and the community will merely recover and find its way back to the place that it was in immediately before explosions exploded and shots were fired.

But that is not my prayer for any of these places.

You see, I don’t think that merely praying for a restoration of things as they were is the answer.

The answer to what has happened in Brussels is not more destruction.

The answer to what has happened in Brussels is not revenge.

The answer to what has happened in Brussels is not the mere restoration of things as they were.

The answer to what has happened in Brussels is not more of the same.

So I am not praying for Brussels.  Rather, I am praying earnestly, and maybe even ferociously, that the Kingdom of God will be the present reality in Brussels, Ankara, Paris, New York, London, Belfast, Dublin, Sandy Hook, San Bernardino… in this world, and that the hearts of those who are hurting, and even those who brought about the hurting, would be completely turned over to the way of Divine love, where healing and restoration can flourish, and all fear can be diminished.